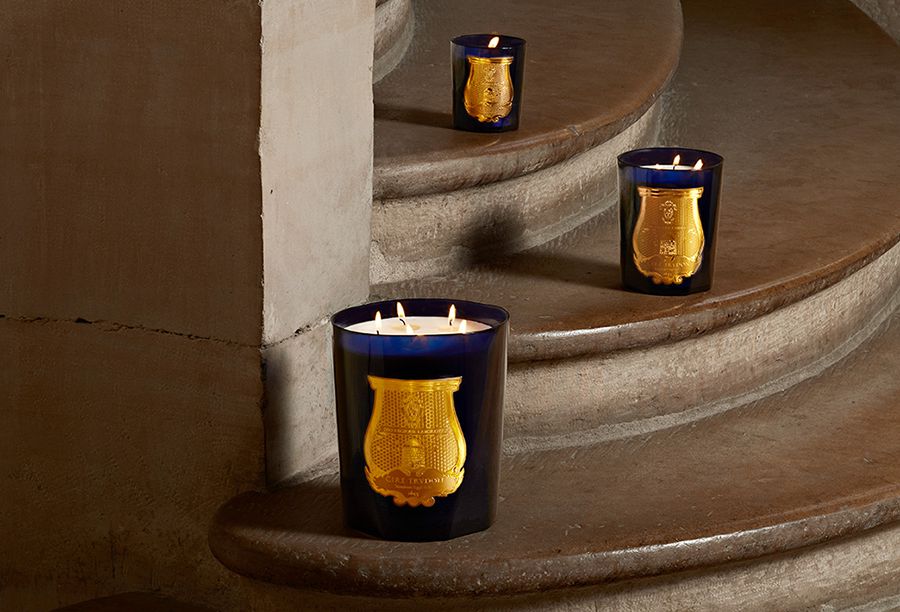 Trudon's history dates back to 1643 when Claude Trudon became the owner of a store in the rue Saint Honoré in Paris where he used to sell spices and candles.

In 1719 became a Royal Manufacturer, the only candle manufacturer that has even obtained this title. Later, in 1811 it became the supplier of the Imperial court of France and obtained a gold medal at the 1889 World Exposition.

Trudon continued to innovate creating the first Trudon candles in 2007 and their perfumes in 2017. They launched a bee conservancy program in collaboration with Orne Dark Bee Conservancy and the Perche Regional Nature Park.