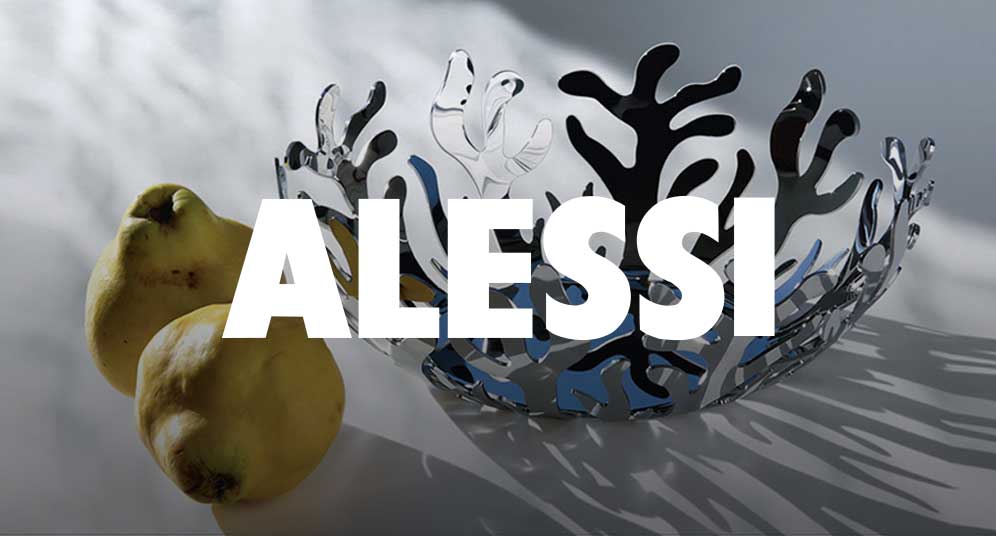 Since its establishment in 1921, Alessi has gradually evolved, becoming a leading exponent of the “Factories of Italian design”, capable of mediating between the most interesting expressions of international creativity and the public, society and the market.

Its mission is to translate these creative expressions into real objects capable of fulfilling dreams and satisfying the public’s desires.